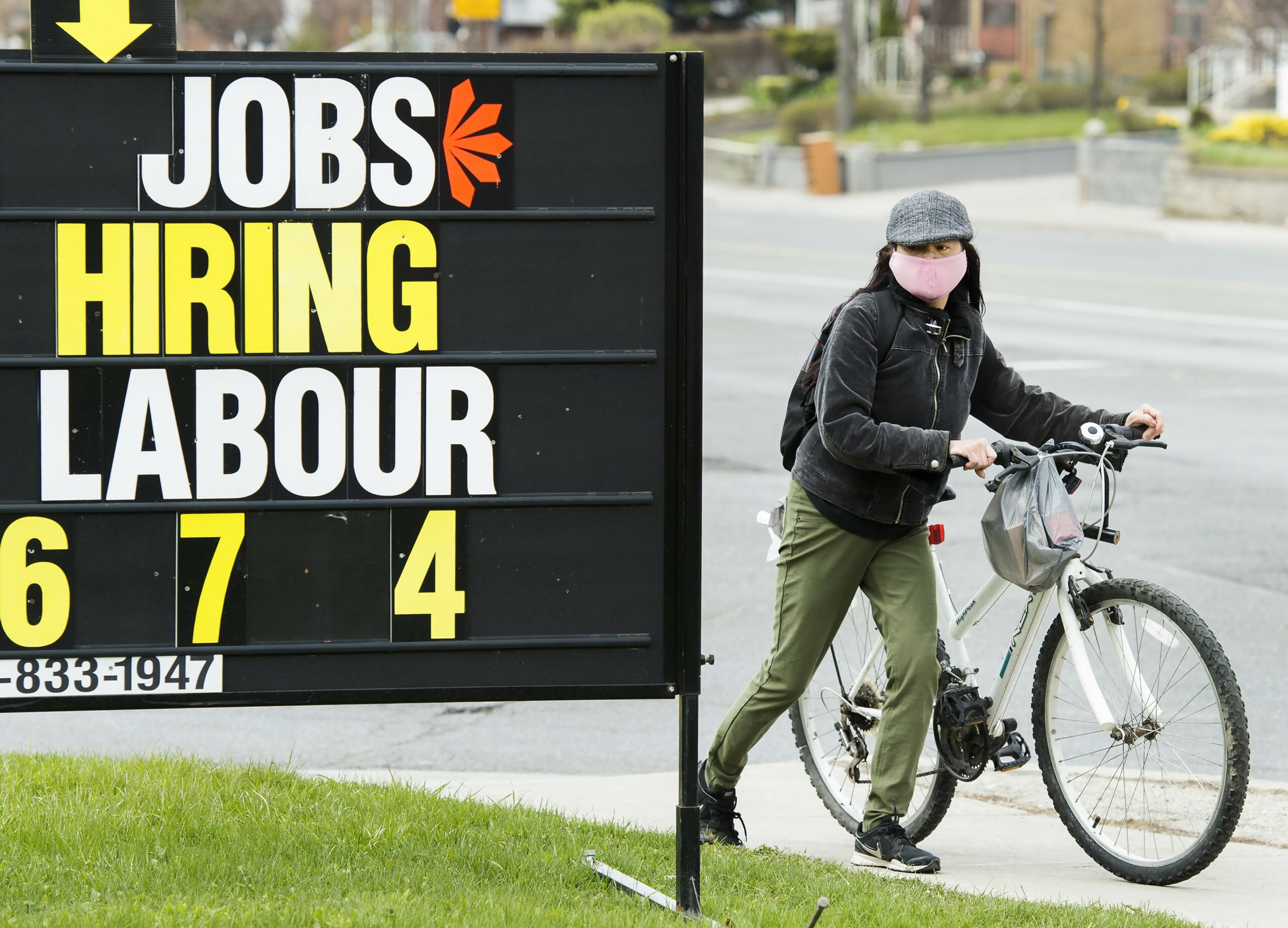 Posted at 13:10h in Blog by Anuj Narang
Share

Canada’s economy lost 40,000 jobs in August, enough to push up the jobless rate by half a percentage point, to 5.4 percent, Statistics Canada reported Friday.

Economists had been expecting the economy to add between 10,000 and 15,000 jobs during the month, which would have been a reversal after two straight monthly declines in June and July.

Instead, August’s numbers bring the three-month tally of losses to more than 100,000 since May.

The job losses were enough to push up the jobless rate for the first time in seven months. In June, Canada’s unemployment rate fell to 4.9 percent, its lowest level on record. It stayed flat in July, but has now jumped up by half a percentage point from that record low level.

Education jobs typically decline during the summer normally, which is one of the reasons why Scotiabank economist Derek Holt isn’t inclined to worry too much about that drop.

“Where did all the teachers go? Possibly nowhere — other than back to school — as it may just be a data distortion that likely has something to do with messy contract negotiations and the staggered expiration of teacher contracts across the country,” he said.

As for construction, economist Tu Nguyen with consultancy firm RSM Canada says the slowdown was to be expected due to how the Bank of Canada’s aggressive series of rate hikes have poured cold water on the housing market.

“Construction projects have been lagging and have been cancelled amid the multiple interest rate hikes,” she told CBC News in an interview.

Richard Lyall, president of construction firm Rescon, told CBC News in an interview on Friday that while the long-term outlook is booming, things have slowed down a little in the short term.

“Higher interest rates are starting to kick in, certain projects are starting to stall (…) and going forward, we expect they’ll fall further,” he said. “People start looking and say we can’t afford to do this right now. And we don’t know where it’s going to go.”

Nguyen says that outside of those two sectors, however, there’s still demand for labour, but the data may look weak for a while because of the mismatch between jobs and qualified workers. “Construction workers can’t magically go work in data analytics or tech or in healthcare so there is that gap of people being out of work,” she said. “[But] there are areas where hiring is still very strong.”

She wasn’t the only person to utter the R-word upon seeing the numbers, however. Three monthly declines in jobs are typically only seen when economies are in recession, Royce Mendes from Desjardins noted.

“While revisions can always change the picture down the road, the deterioration in the job market appears to be occurring faster than anticipated,” he said.

Average hourly wages during the month were $31.33. That’s up by 5.4 per cent compared to what they were a year ago. For comparison purposes, Canada’s inflation rate is currently 7.6 per cent, which means wage gains are still far from keeping up with inflation.