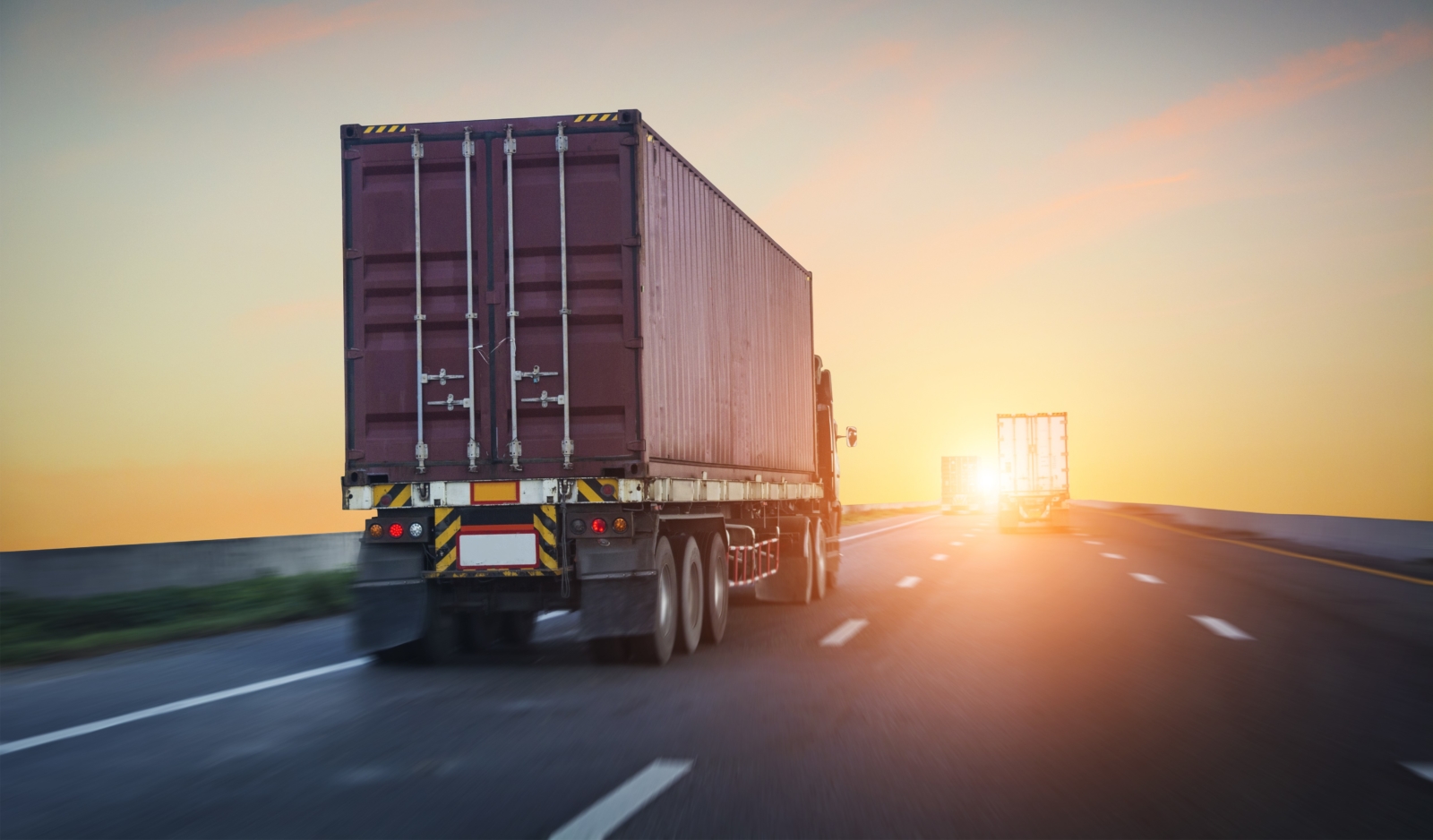 Posted at 08:17h in Blog by Anuj Narang
Share

Ocean carriers are warning of worsening congestion at the Canadian west coast port of Vancouver, while US east coast ports continue to be overwhelmed with import boxes.

Canada’s biggest box port is experiencing a wave of record import volumes and when combined with intermodal delays due to forest fires in British Columbia, it has resulted in a big spike in container import dwell times.

Hapag-Lloyd said that all vessels calling at Vancouver “continue to face significant delays” and that anchorages for vessels waiting to berth “remain full”.

Meanwhile, Maersk advised that yard utilisation at the port’s Centerm terminal had reached an unproductive 113%.

“This is causing additional delays for all volume on the terminal due to containers being buried,” said the carrier.

It said that the extreme yard density resulted in vessels “spending 50% longer at berth”.

Maersk said that it was “working” with the DP World-managed facility “to load the longest dwelling containers daily” but dwell times are growing and carriers are skipping calls and are implementing port congestion surcharges.

“We are seeing missed sailings on our TP1 and TP9 services,” said Maersk, adding that the ongoing congestion was “preventing it from sending more loaders to mitigate the capacity loss”.

Elsewhere, in North America carriers continue to warn of “severe congestion” at US east coast ports.

Hapag-Lloyd said that vessel wait times at New York were “running upwards of 20 days”, while the port of Savannah had 31 ships at anchor awaiting a berth as of last week.

At New York terminals the carrier reported yard utilisation at Maher at a poor 92%, while it was more manageable at GCT Bayonne at 75% and APMT at 72%.

“All terminals report high berth utilisation, and, in some cases, discharge is metered to maintain yard fluidity,” said Hapag-Lloyd.

With a few exceptions US east coast ports are all experiencing extended wait times for vessels as the container terminals cope with the coastal shift trend from the west coast, buoyed by shippers re-routing cargo to avoid any possible fallout from the continuing negotiations on the expired US west coast labour contract.

Many ships heading for east coast ports from Asia, either via the Panama Canal or the Suez Canal, are being instructed to run at super-slow steaming but are then often obliged to drift for long periods outside of the already occupied anchorages.

As a consequence of the congestion on the Atlantic coast wait times for vessels arriving at Los Angeles and Long Beach terminals have reduced considerably and are reported to be “down to three-four days” from the extreme waits of 30 days or more at the start of the year.

Moreover, average dwell times for import cargo at Los Angeles terminals have fallen to 4.4 days from the peak of 11 days or more.

However, the lack of availability of chassis is a continued concern at the San Pedro Bay ports.

“The scarcity of chassis is affecting all types of moves, from local deliveries to terminal moves to/from off dock rail ramps,” said Hapag-Lloyd.