House of Commons Passes Bill C-29, Next on to Senate

Home > Blog  > House of Commons Passes Bill C-29, Next on to Senate 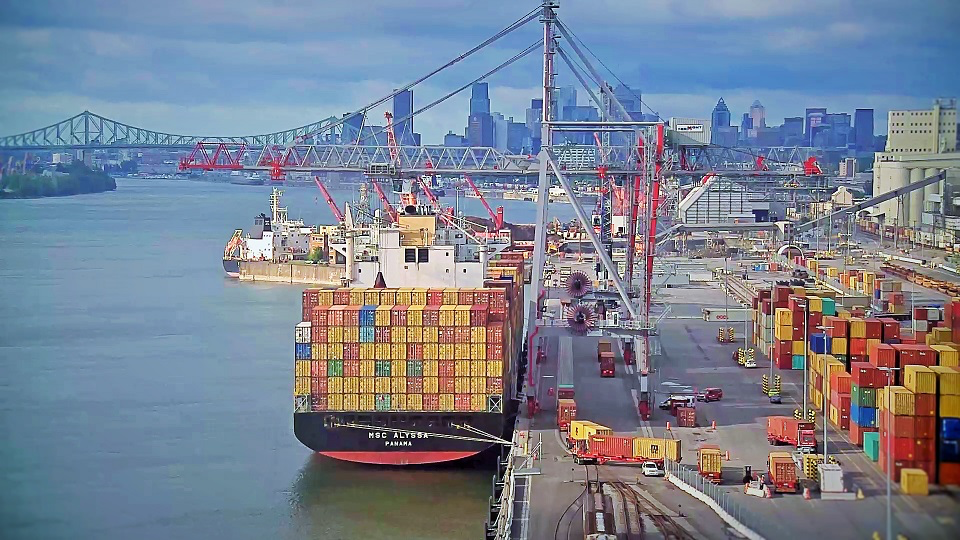 29 Apr House of Commons Passes Bill C-29, Next on to Senate

Maersk Update on the Port of Montreal

Maersk issued the following information in a customer advisory yesterday.
MEA: The Maritime Employers Association says it has been following the mediators’ guidance and process, and attended the meetings held by the mediators on Monday and Tuesday. Unfortunately, the discussions were inconclusive and the MEA is assessing options.
Legislation is now tracking in the Canada Parliament to have port labour return to work. The bill was scheduled to pass last night in the House of Commons, and to go to the Senate today. The expectation is, if the legislation is approved today, that could mean the port reopens on Friday or Saturday, in a best-case scenario.
Port of Montreal remains closed. Once the port reopens, customers should add sufficient time in their supply chains for the start-up period after a port closure.
Maersk’s contingency plans are in motion. Vessel and terminal information: