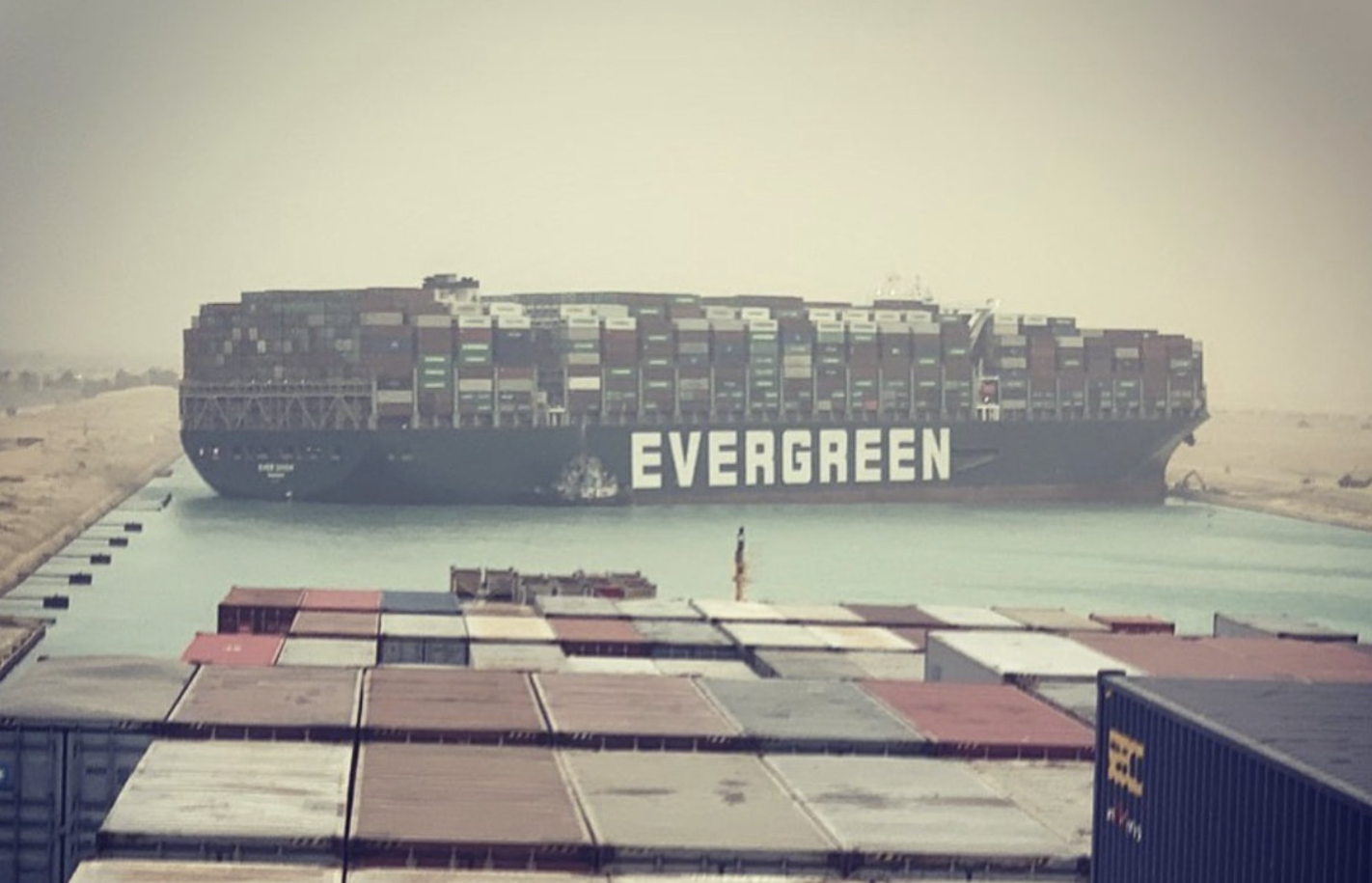 Posted at 19:57h in Blog by neil
Share
The Suez Canal Authority said in a statement Thursday that it had officially suspended traffic while efforts to dislodge the 1,300-foot Ever Given, stuck crossways in the canal, continued, raising the possibility of major new disruptions to global commerce just as supply chains have begun to recover from the COVID-19 pandemic.
Peter Berdowski, CEO of Dutch company Boskalis, which is trying to free the ship, said “it might take weeks” to get the vessel off, possibly necessitating “a combination of reducing the weight by removing containers, oil and water from the ship, tugboats and dredging of sand.”
Meanwhile, shipping traffic is quickly backing up at both ends of the canal, which normally sees about 50 ships transit each day.
Shipping experts said that, if the canal can’t be cleared in the next 24 to 48 hours, vessels plying routes between Europe and Asia may be forced to divert around Africa, adding up to 12 days to the journey.
Read more in an article from NPR.