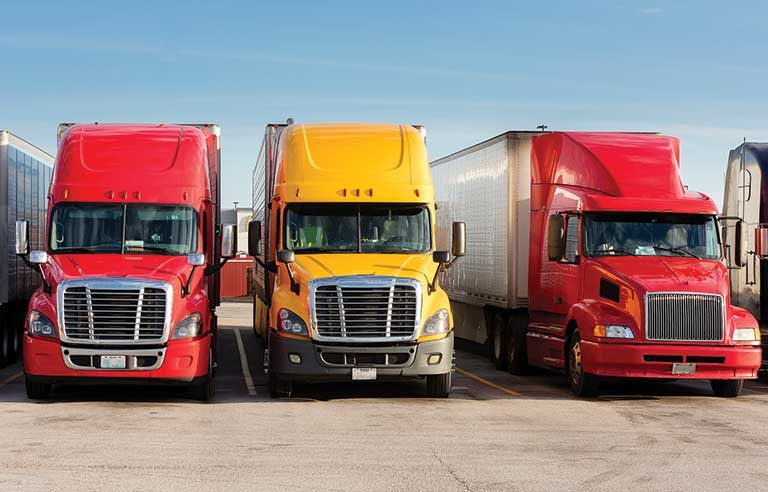 Posted at 14:42h in Blog by Anuj Narang
Share

Some 3,300 trucks, laden with export cargo, are waiting at the gates of the 19 off docks in Chittagong to unload goods, while some 9,300 teu export-ready containers are awaiting vessel designation for shipment.

Usually, some 6,000 teu of outbound containers are waiting for shipment, but an extra 3,300 teu are now waiting following a suspension of trucks from highways, due to Eid.

The seven-day truck suspension was imposed in order to facilitate the movement of public buses and other vehicles for people leaving cities to celebrate Eid ul Azha.

He said before shutting down factories for holidays, cargo owners sent all emergency and non-emergency shipments to the depots at once, creating congestion at the gates.

Meanwhile, as many as 71 container ships, oil tankers and others are wating at Chittagong port jetties and at the outer anchorage, while 42,000 teu of containers are at port yards, creating congestion.

Of the total, 22 are container vessels, 21 are general cargo vessels, 13 carry cement clinker and 12 are oil tankers.

Vessel waiting times have now reached three days. The shipping agents said that factories will remain shut until next Saturday, while container deliveries will not normalize for another week.