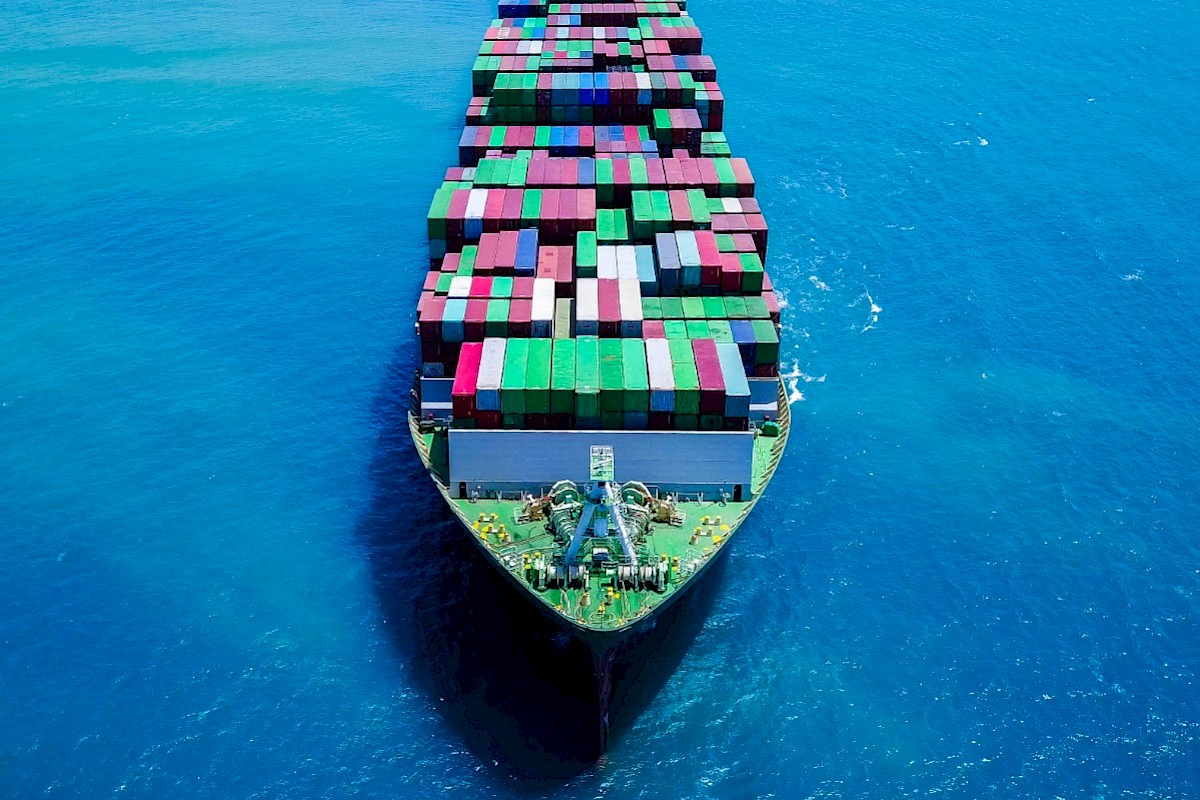 During Lunar New Year, bookings came down as some companies were still closed, but, according to Hapag-Lloyd CEO Rolf Habben Jansen, trucking capacity was higher than normal for the time. Jansen told reporters last week, speaking about the seasonal decline encountered as a result of the Lunar New Year, “The signs are that the dip will be less than it typically is.” “But to say that, it’s still a little bit too early.”

How long the demand for Transpacific freight will last depends on how much buyers want to buy, potentially leaving companies to work to restock through a tight market. The amount comes after stocks were intentionally kept low in the early days of the pandemic, only to be confronted with a spike in customer demand that no one predicted.

According to estimates from the Census Bureau, despite the efforts of ocean carriers and port staff to transfer unprecedented volumes of cargo through the first two months of the year, retail inventories are still well below where they were at this stage last year.

“It, of course, raises the question: when are the inventories going to be rebuilt?” Alan Murphy, Sea-Intelligence CEO, said in a press release.

Murphy said it really depends on how long customer demand sticks around. And the latest figures for retail sales in January show demand is still high.

Murphy said he believes that if there is no decrease in retail sales, “Then we will see import growth stay strong for the whole of 2021 relative to 2019, only in order to restore inventories. We may then see year-on-year growth briefly reach zero by early 2022, but this is a short-term phenomenon, related to the excess inventory build-up seen in 2021.”

The retail industry has indicated that, without making any predictions beyond that point, import records will continue through the first half of 2021. But if Murphy is right, and retail revenues remain high, port staff and ocean carriers could be in for a long year, while shippers could deal with congestion for some time to come.