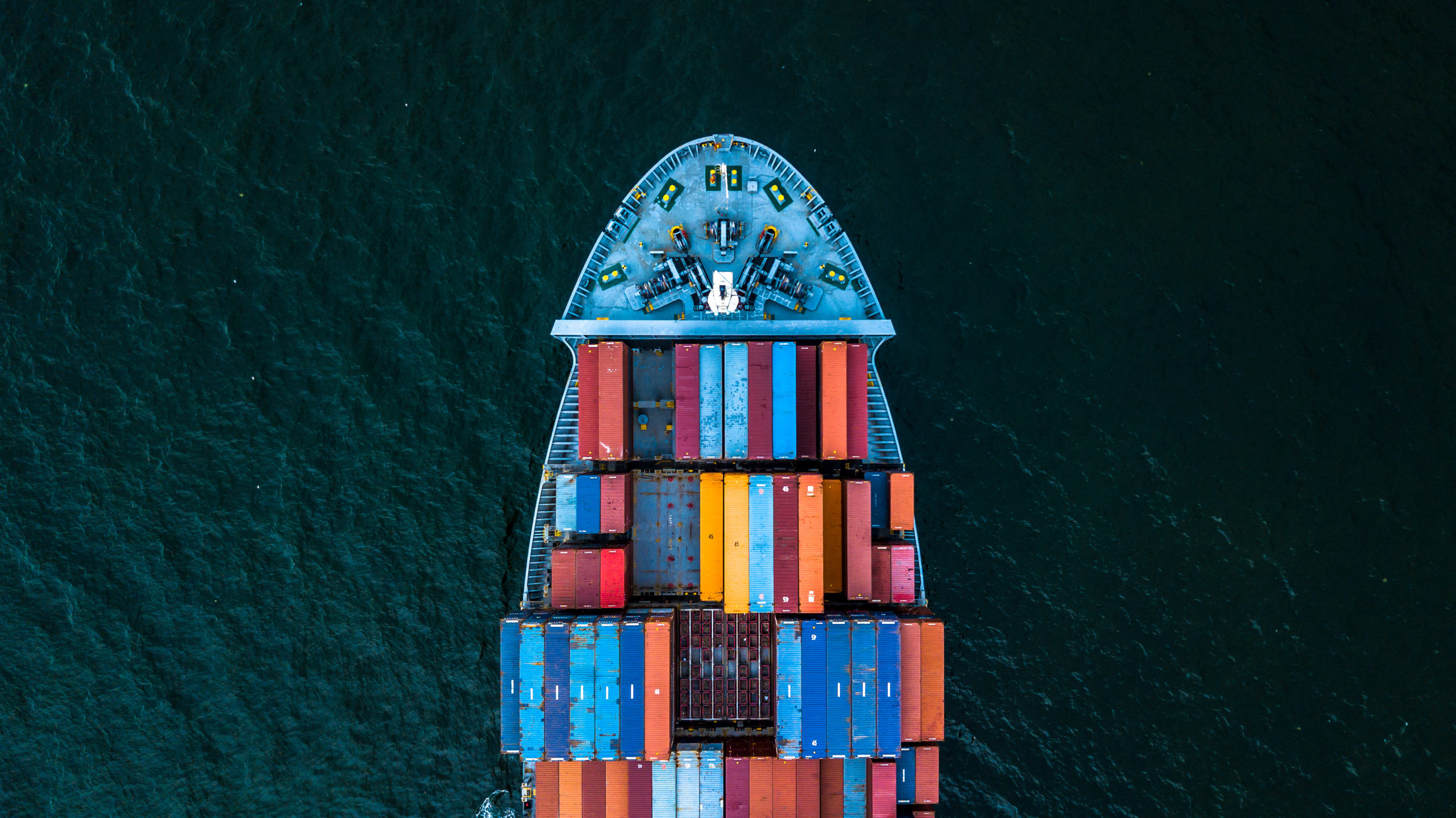 Suppliers in Vietnam Are Facing a Worker Shortage, Leading to Cancelled Orders Despite the Economy’s Reopening

Vietnam may have ended one of its longest lockdowns in the pandemic era on Oct. 1, but supply chains are still reeling from the effects.

Four months of increasing restrictions meant to abate a deadly pandemic took a toll on the country’s people, economy and business partners. Cancelled orders and product delays became the norm for businesses with suppliers in Vietnam, as COVID-19 cases overwhelmed the country. The country has since reopened, but manufacturers are now concerned about a new labuor shortage after thousands of migrant workers – many of whom lost their jobs during the lockdowns – left the country once restrictions were lifted.

Read more in an article from Supply Chain Dive.

The figures come from the latest analysis by the American Trucking Associations (ATA). ATA chief economist Bob Costello said the numbers should come as a warning that the supply chain issues seen today could be permanent in the future due solely to a lack of drivers.

Read more in an article from Today’s Trucking.

The ports of Long Beach and Los Angeles are to introduce a surcharge for import containers that dwell on marine terminals in a bid to improve cargo movement amid congestion and record volume.

Beginning November 1, the ports will charge ocean carriers with cargo in those two categories $100 per container, increasing in $100 increments per container per day.

Over the last couple of weeks, up to 2,000 empty containers originating from the ports of Charleston, Savannah, New Orleans and Houston were headed to the Port of LA to be loaded onto vessels. These containers were requested by the carriers and will create more burden for the port terminals to receive local trucks trying to unload their own empty containers.

Read more in an article from American Shipper.

The ports of Los Angeles and Long Beach are hardly rocking around the clock. Container terminal operators are sceptical that the measure can help whittle down the congestion on the docks as ships continue to pile up outside the harbour.

Alarmed by supply chain disruptions, the U.S. government decided it had to make changes, and the most tangible outcome so far on the marine side has been the decision to open container terminals at the ports of Los Angeles and Long Beach around the clock in order to move containers faster off the congested docks.

The administration cannot mandate terminals to stay open 24 hours. In a joint briefing John Porcari, port envoy to the administration’s Supply Chain Disruptions Task Force, said that its role was to broker talks rather than implement solutions. Gene Seroka, executive director of the port of Los Angeles, said that each terminal would develop its own plan to meet the goals associated with 24/7 operations.

For their part, the terminal operators are not convinced that staying open at all hours is the answer to the congestion. They have pointed out that importers have not exactly been falling over one another to avail themselves of the existing gate hours.

According to SSA Marine, which runs three container facilities in southern California, 30% of the slots for appointments have gone unused. Its president, Ed DeNike, said: “Containers are not being picked up.”