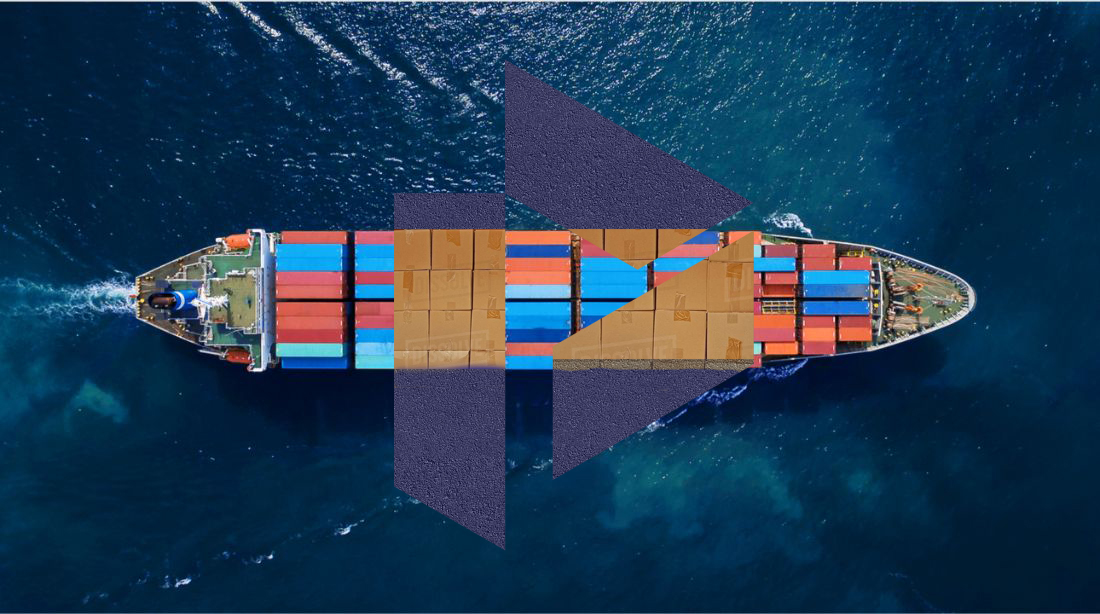 The latest advisory on “Service Adjustments” comes from the 2M partners Maersk and MSC on the transpacific tradelane.

MSC stated that it had decided to make some “additional structural changes” to its trans-Pacific network until further notice.

And Maersk said: “As a result of market demand volatility and operational challenges caused by the Covid-19 pandemic, including congestion across global supply chains, immediate changes need to be made to our network.”

Network changes for 2M US west and east coast services mainly involve port omissions in China and port swaps on the US east coast.

Ocean carriers have piled extra tonnage on the trans-Pacific to meet a large demand spike, but the effect of extra ships has been detrimental to liner schedules, with reports from some 30 vessels awaiting berths in the ports of San Pedro Bay, Los Angeles and Long Beach.

Elsewhere, Hapag-Lloyd said last month that it added a seven-day buffer to its AS2 Asia-South America East Coast schedule for 13 weeks on one of the two loops it operates in cooperation with Maersk, Hamburg Süd, MSC and ONE.

The carrier stated that “the sliding schedule” was necessary due to “the difficult operating conditions in Asia.”

And severe congestion at UK ports in December resulted in a number of diversions to UK cargo shipments in Rotterdam, Antwerp, Zeebrugge and Bremerhaven. The impact caused congestion in Antwerp and Zeebrugge, resulting in additional time delays.

A carrier source expected to see temporary network changes in Asia-North Europe to replace current ad hoc diversions and port omissions, which he said would “cost a lot of money on the line.”

He suggested that this could result in fewer direct calls to the United Kingdom and more buffer added to transit times in order to improve the reliability of the timetable.

However, he added that some partners were “reluctant” to agree to extend the published transit times or to officially drop the UK call due to longer-term commercial implications.

Schedules for Asia-North Europe are planned for “no change.” Instead, the alliances could continue with the current ad hoc network changes, at least until the end of the Chinese New Year.

The argument is that it would make more sense to wait to see whether high demand continues after a holiday.

However, Theo Notteboom, professor of port and maritime economics, believes that carriers may continue to pursue a flexible network strategy for longer.
Prof Notteboom said he “would not be surprised if shipping lines and alliances move towards more flexible port call patterns over the longer term.”