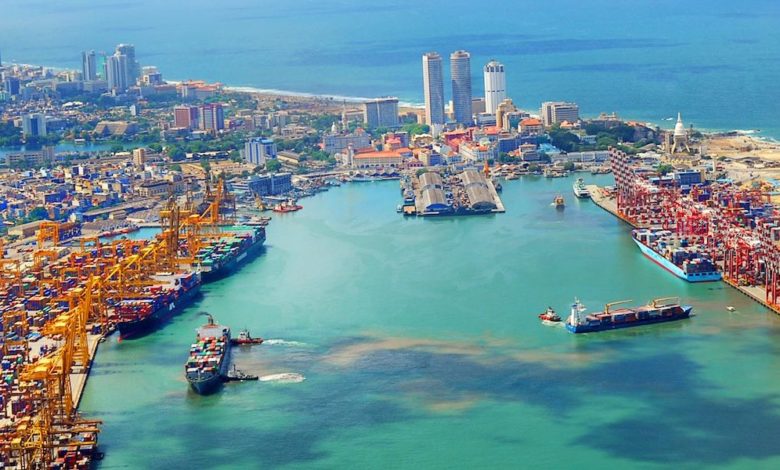 Posted at 11:15h in Blog by Anuj Narang
Share

Amid the worst political and economic turmoil in the country’s history, port operations around the island of Sri Lanka are managing to continue normally.

The country is broke, having failed to repay international loans, with fuel supplies limited and power outages now a daily occurrence.

The anger at the political ineptitude spilled out across the capital, Colombo, over the weekend with thousands of protesters storming and occupying the residencies of the nation’s president and prime minister.

The island is a geopolitical chokepoint and key transshipment hub in South Asia.

Port agent GAC detailed yesterday that despite all the ongoing disruption and protests, port activity, related services and other essential services continue without interruption.

A report published in April by Indian market researcher CRISIL, a subsidiary of S&P Global, suggested shipping lines might look elsewhere for calls in south Asia other than Sri Lanka due to the ongoing fuel shortages. For most of this century, Sri Lanka has acted as the region’s premier transshipment hub. Despite plenty of speculation, predominantly in Indian media circles, Sri Lankan port officials insist that there has been no drop in traffic at Colombo.

Effective from June 1, all shipping lines calling the country must pay their dues in US dollars not the decimated local currency, something the government estimates ought to bring in more than $100m a year.