Two-Thirds of All Containerships Are Behind Schedule: Sea-Intelligence

Home > Blog  > Two-Thirds of All Containerships Are Behind Schedule: Sea-Intelligence 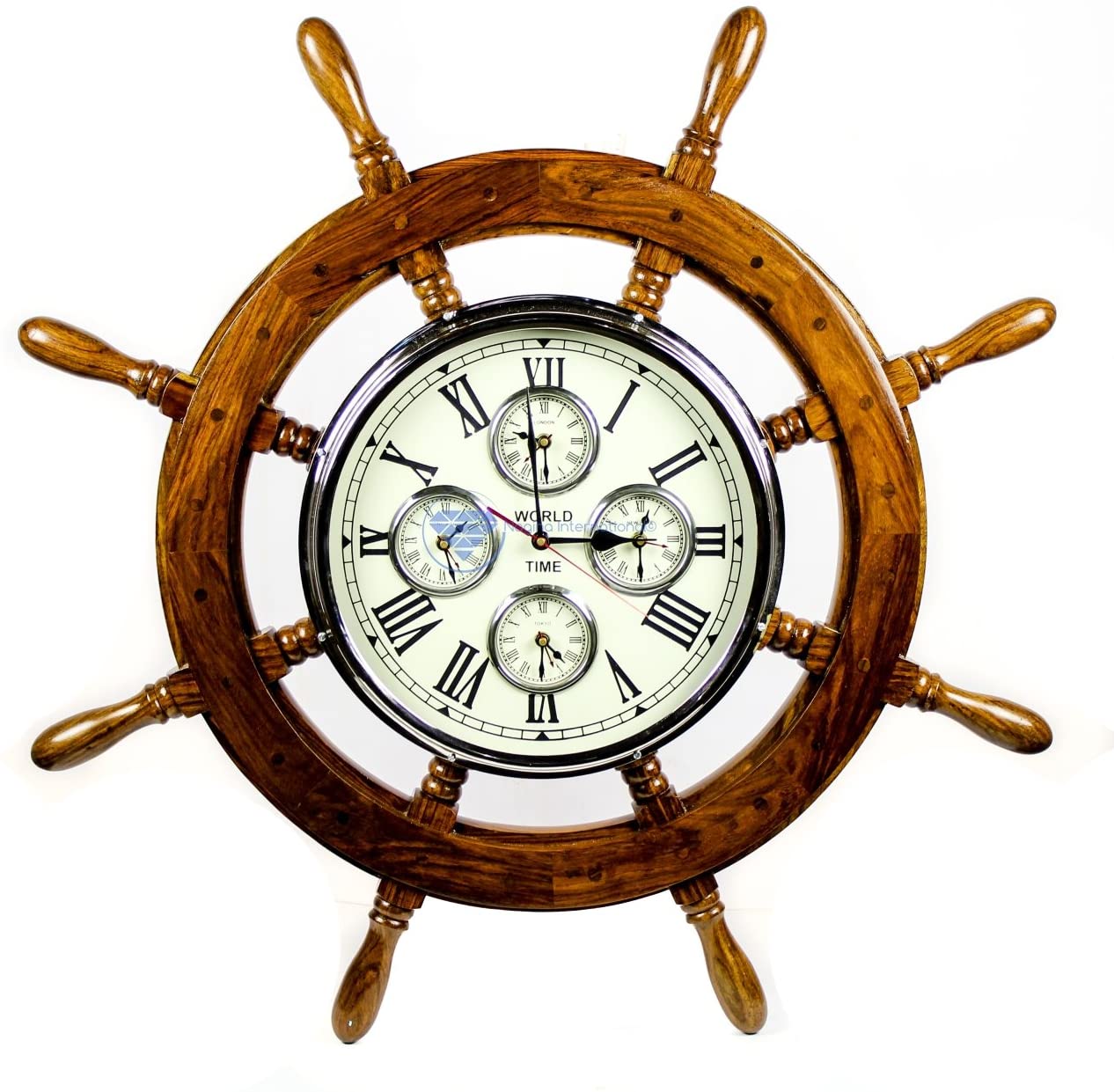 01 Nov Two-Thirds of All Containerships Are Behind Schedule: Sea-Intelligence

Global port congestion and backlogs continue to play havoc on liner schedules. According to new data from Sea-Intelligence schedule reliability remains at the low end of the range seen in 2021. In September, two out ever three vessels were behind schedule with the number of days delayed also remaining at the highest levels.

“The only ‘positive’ if one should call it that, is that schedule reliability is not plummeting further,” said Alan Murphy, CEO of Sea-Intelligence. “Schedule reliability improved marginally in September 2021,” although the company’s analysis shows that it remains at the low end of the range.

The analytical and advisory service bases its report on an analysis of 34 different trade lanes and more than 60 carriers. During September schedule reliability improved just 0.6 percent points they reported to an overall level of 34 percent. Six of the 14 largest carriers however recorded an improvement in schedule reliability during the month.

The average delay for late vessel arrivals stood at 7.27 days. Murphy said that while it also improved marginally, the length of the delay is still the highest figure for this month. He points out that this has been a recurring theme throughout 2021.

The decline in schedule reliability comes despite numerous efforts by carriers to avoid bottlenecks. In addition to adjusting individual voyages, the large ocean carriers have taken to skipping ports that are among the highest levels of congestion. Maersk, for example, reported that it was diverting some of its larger ships from Felixstowe in England and using feeder vessels from the continent to complete voyages. Earlier in the month, CMA CGM and Hapag said they were using alternate ports due to the congestion in Savannah, Georgia, and starting this week Maersk, MSC, and Zim are temporarily omitting calls in Seattle, Washington on one of their shared routes.

Sea-Intelligence’s Global Liner Performance report shows that schedule reliability varies greatly between the major carriers. Maersk remains at the top of the ranking among the top 14 carriers, with schedule reliability of 44.2 percent in September according to the report. Three carriers were above 30 percent, while four were above 20 percent. Six of the large carriers, all based in Asia, were managing less than 20 percent reliability in September.

By comparison, a year ago both Maersk and Hamburg-Sud were reported to have two-thirds of their services maintaining schedule. Eight carriers had 50 percent schedule reliability and the worst performer still had better than a third of its service on schedule.