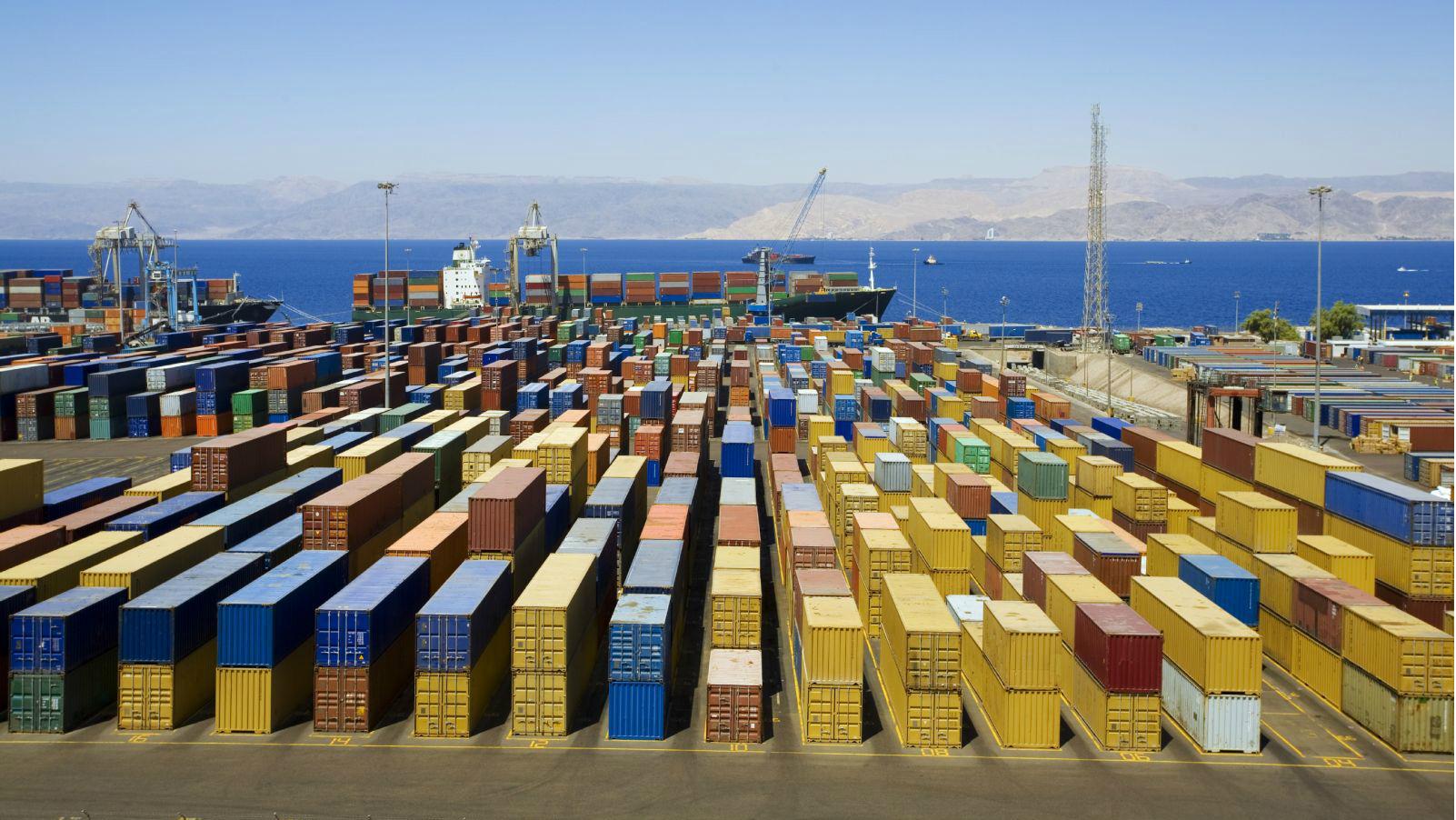 Posted at 12:10h in Blog by Dimitar Torodov
Share

As Russia’s invasion of Ukraine snarls regional logistics and rattles the global commodity market, ripples are spilling over into container shipping, resulting in more delays, less capacity and higher costs, according to experts.

The conflict in Ukraine, a country at the nexus of Europe and Asia, is weighing on ocean traffic between the two continents in particular, they said.

Though the world’s major shipping routes do not pass near Ukrainian ports on the Black Sea and Sea of Azov, which have been under attack or closed, some commercial vessels have been hit by missiles and congestion is building in the region as ships divert from their original paths.

Escalating sanctions on Russia have also added pressure to the global shipping network.

Top ocean carriers – including Maersk and CMA CGM – have suspended new bookings to and from Russia.

These developments could increase volumes at other regional ports and are already resulting in pile-ups at origin ports in Europe and elsewhere, possibly causing congestion and increasing rates on these lanes.

Christian Roeloffs, co-founder and CEO of Container xChange, an online platform for leasing and trading shipping containers, said central and northern Europe are already congested and further disruptions to cargo flow “will only worsen the state of container pile-ups”.

Customs authorities in Europe are inspecting all goods to or from Russia transiting their ports to identify sanctioned cargo, exacerbating delays, according to a customer advisory from Maersk last week.

“This is a global impact, and not only limited to trade with Russia,” it said

The biggest effect on shipping could come from the redirection of rail and air transport on the Asia-Europe route, industry insiders said.

The China-Europe Railway Express, which is a key logistical cog in President Xi Jinping’s Belt and Road Initiative and a critical pipeline for Chinese exports to Europe, is facing increasing uncertainty as sanctions are imposed on Russia and Belarus – two countries that most routes run through.

Around 10,000 twenty-foot equivalent units (TEU) of cargo travels across Russia by rail from Asia to Europe each week, according to Levine.

“If sanctions or fear of disruption shifts significant numbers of containers from rail to ocean, this new demand will also put upwards pressure on Asia-Europe rates as more shippers compete for already scarce capacity,” he said.

“If this cargo was to be redirected onto the ocean services it might price out some of the lower-value cargo on those vessels,” Jensen said in a LinkedIn post last week.

Air freight capacity across Russia and Europe has also been reduced, as the European Union, the United States and other countries ban Russian carriers from their airspace – and Moscow responds in kind, experts said.

“Without being able to fly over Russia, some carriers may cancel their Asia-Europe services, further restricting already tight supply,” Levine said.

The reduction in capacity and increase in costs is being reflected in climbing Asia-Europe air cargo rates, though the impact on container shipping prices has not yet been felt, with container rates remaining stable last week, according to the Freightos Baltic Index.

“Carriers who continue to service ports in the [conflict] region may introduce War Risk Surcharges for these shipments,” Levine said, referring to a supplementary charge added to cover insurance premiums in war zones.

In recent years that has meant an additional US$40-50 per TEU for shippers, he added.

Meanwhile, the decision by the US and its Western allies to exclude selected Russian banks from the Swift financial messaging system has also raised questions over freight settlements from Russian traders, although the actual impact remains to be seen.

“Maritime trade with Russia and Russian businesses could be very difficult in the months and even years to come,” Roeloffs from Container xChange said.