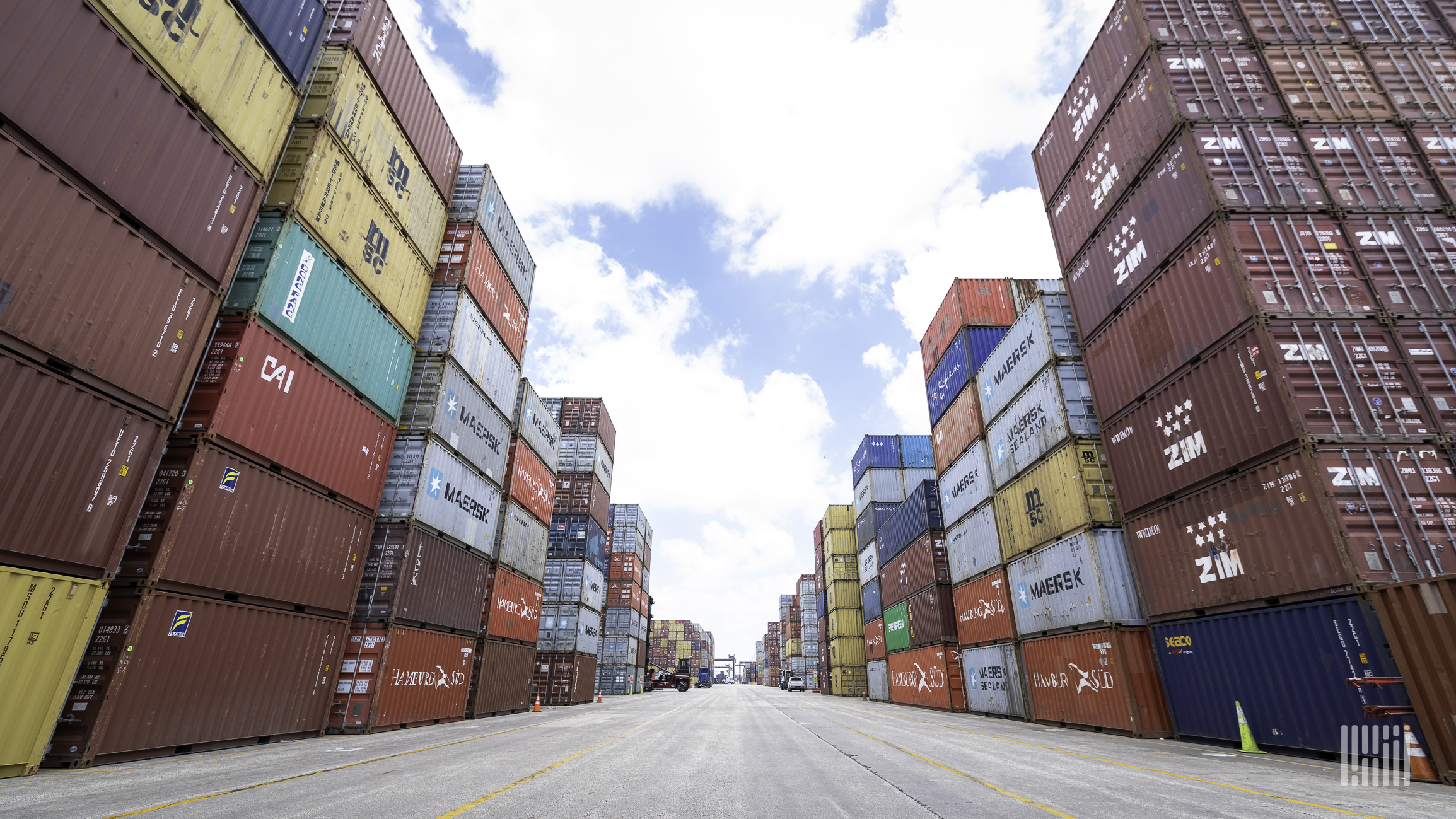 Posted at 09:15h in Blog by Anuj Narang
Share

Congestion at the Port of Montreal has declined, but low water levels have prompted a new surcharge. And on the West Coast, long wait time for vessels at the Port of Vancouver continues.

In its weekly ports update, Maersk reports on vessel wait times at North America’s major ocean ports. Vancouver is “Experiencing heavy congestion,” it said. The recovery plan is to hold each line to committed volumes on a weekly basis.

Currently, the Port of Vancouver has the longest wait times of any port on the list. Its vessels are waiting up to 28 days to unload the liner company said. It reported Vancouver’s yard utilization at 85 percent, and average rail dwell at seven days.

However, its numbers do not reflect the Port’s own report, which suggests that wait times at anchor or offshore have declined significantly. In August the port reported average dwell times of just over 30 days. At present, that number has dropped to 6.6 days.

Maersk also reported significant rail congestion at Vancouver, along with US West Coast ports Los Angeles, Long Beach, and Oakland, and Newark and Port Elizabeth on the East Coast. As of October 19th, the Port of Vancouver reported on-dock footage of 82,418 at Centerm that had been there for more than seven days. At Vanterm almost 20,000 feet on CN cars had also been there for more than seven days. Deltaport also had 115,317 feet of cars waiting between five and seven days.

Meanwhile, for its Montreal service Hapag-Lloyd is introducing a low water surcharge for all cargo moving to and through the port of Montreal, starting November 1, 2022, until further notice. The US$150 per TEU charge will apply to the St. Lawrence Cont. Service – Route 1 (AT1) and 2 (AT2) – westbound.

St. Lawrence River water levels have decreased considerably, and the latest forecasts by the Canadian Coast Guard predict further drops in the short term, with a gradual recovery.